Friends of the Modern School sustains the history of the Twentieth Century Ferrer Modern Schools and fosters current anarchistic methods of education and living.

The Modern Schools have a remarkable history, dating back to 1901 when Francisco Ferrer opened La Escuela Moderna in Barcelona. After the closing of the last Modern School in the 1950s, a group of alumni, friends and supporters founded the Friends of the Modern School in 1973. Meeting annually, the group has continued ever since. Recently, Friends of the Modern School has been passed to a new generation of anarchist educators who look to remember and preserve those of the past and to look towards a future raised upon the shoulders of young people who were free to live and grow in a non-oppressive society and an equitable world. 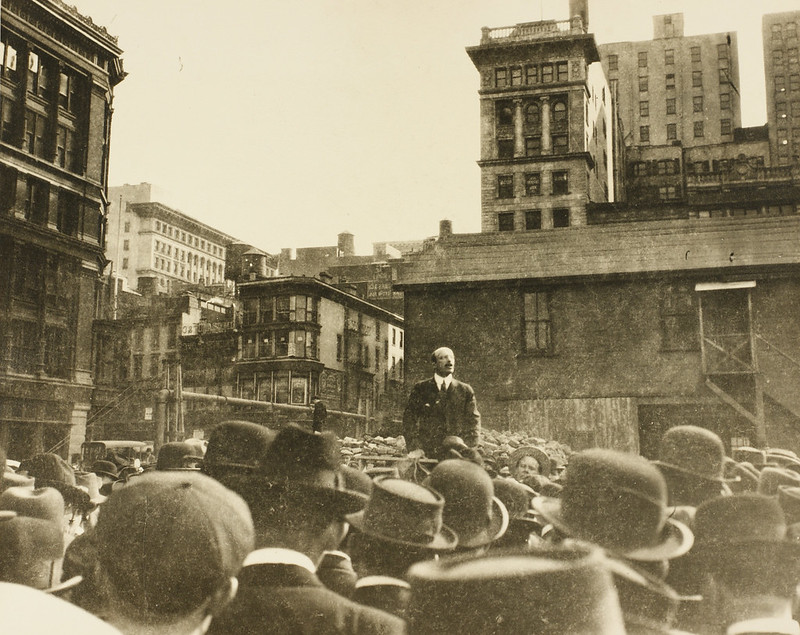 Between 1910 and 1960 a remarkable educational experiment took place in the United States under the aegis of the anarchist movement. For half a century anarchists from New York to Los Angeles carried on a venture in learning that was unique in American history. Inspired by the execution of Francisco Ferrer, the Spanish educator and martyr, more than twenty schools were established in different parts of the country where children might study in an atmosphere of freedom and self-reliance, in contrast to the formality and discipline of the traditional classroom.

These Modern Schools, as they were called, differed from other educational experiments of the same period in being schools for children of workers and directed by the workers themselves. Their founders, moreover, were anarchists, whose prophets were Bakunin, Kropotkin, and Tolstoy as well as Rousseau, Pestalozzi, and Froebel, and who sought to abolish all forms of authority, political and economic as well as educational, and to usher in a new society based on the voluntary cooperation of free individuals. —Paul Avrich, The Modern School Movement: Anarchism and Education in America