Friends of the Modern School was founded in 1973 and incorporated as a non-profit organization in 2004. The organization strives to sustain the history of the Twentieth Century Ferrer Modern Schools and foster current anarchistic methods of education and living. 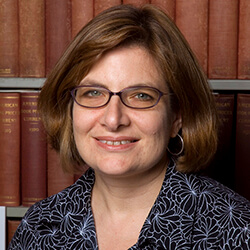 Fernanda Perrone, President
Fernanda received her B.A. and M.A. from McGill University, D. Phil in history from Oxford University, and an M.L.S. from Rutgers University. Since 1992, she has worked as an archivist at Rutgers University, specializing in women’s manuscript collections and the history of education. In one of her first projects at Rutgers, she arranged and described the archives of the Modern School of Stelton in 1996. Since then, she has continued to acquire archival materials for the Modern School Collection and frequently gives presentations and curates exhibitions about the history of the Modern School. 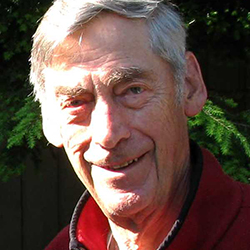 Jon Scott, Vice President
Jon was born on “Mother Earth” Farm in East Taghkanic, N.Y in 1932 to self-proclaimed “Thoreauvian Anarchists.” He attended the Modern School in Stelton, N.J. from 1934 to 1946. He received a BS in Biochemistry from Cornell University in 1954 and a PhD in Meteorology from the Univ. of Wisconsin Madison in 1964, after being a pilot and radar controller in the USAF. He was a member of the Department of Earth and Atmospheric Science at the University at Albany for 32 years, being Chair from 1990 to 1996 when he retired. He was the Secretary/Treasurer of the Friends of the Modern School from 1992 to 2017 helping to organize annual meetings and discussions. Jon’s research interests were in Physical Limnology and Oceanography, study of the influence of environment on natural vegetation, acid deposition, solar energy and most recently on the mechanism of plate tectonics. He lives in a passive solar home in Altamont, N.Y.